The Norwegian Quidditch Association (NRF) is the governing body of quidditch in Norway. NRF shall promote the sport nationally and represent Norwegian quidditch internationally.

The board has regular meetings, and minutes from them is publicly available here. 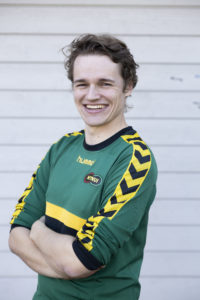 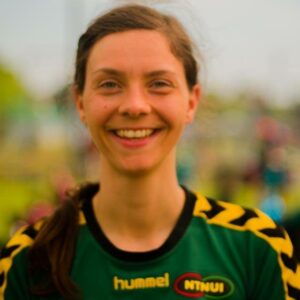 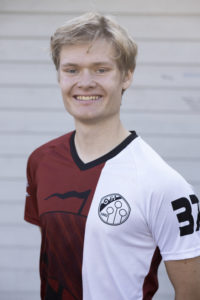 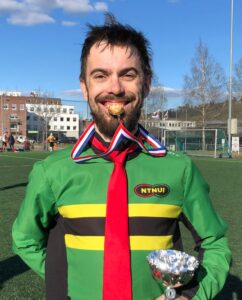 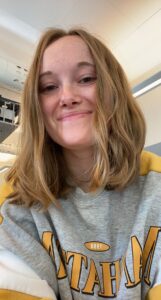 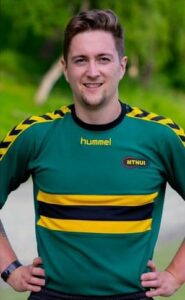